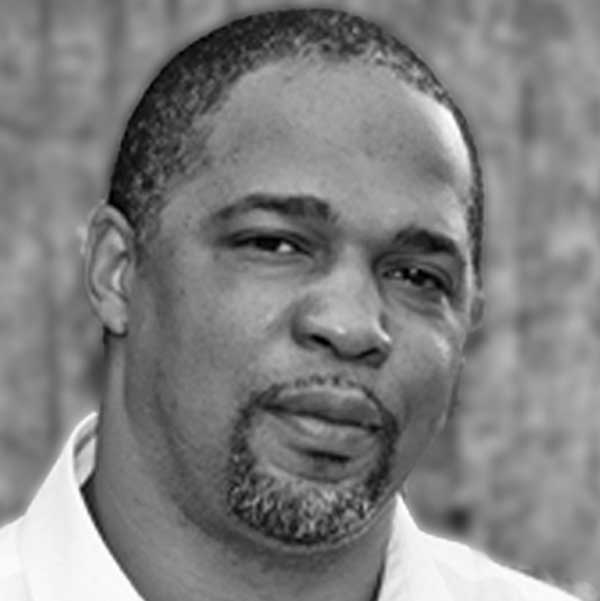 Maurice Caldwell spent more than 20 years in prison for a murder he did not commit. On June 30, 1990, June Acosta was shot to death in the Alemany public housing project in San Francisco. When police canvassed the neighborhood for witnesses to the shooting, Caldwell’s neighbor, Mary Cobb, came forward to say that she saw two men shooting at a car, that she did not know the men, and that neither of them lived in the area. Police later went to her apartment with Caldwell present, handcuffed, and allowed her to see him – positioning him as a possible suspect.

Police had no physical evidence linking Caldwell to the crime and in fact had witness statements confirming his innocence. Caldwell was convicted of second-degree murder based solely on Cobb’s testimony. He was sentenced to life in prison without possibility of parole.

As a result of her testimony, Cobb was given a trip to Disney World; a new apartment; a new job; $1,000; and the key to the city of San Francisco.

NCIP attorneys, students and investigators began researching Caldwell’s case in 2002 and found that it was physically impossible for Cobb to have seen anyone under the lamp post from her apartment. NCIP also found two eyewitnesses who identified the shooters as Marritte Funches and Henry Martin. Funches later gave a sworn statement to NCIP that he had committed the crime and that Caldwell was not involved.

On December 16, 2010, the San Francisco Superior Court granted a motion for new trial filed by NCIP. The court ruled that Caldwell’s defense attorney had been ineffective for failing to investigate the evidence of innocence and that had his defense attorney been effective, there was a reasonable probability that the jury would have acquitted Caldwell. The prosecution wanted to retry the case, but the court found that without Cobb’s testimony (she had since died) and without the original trial exhibits (which had been destroyed), Caldwell would not get a fair trial.

The San Francisco District Attorney’s Office dismissed the case, and on March 28, 2011, Caldwell was released from prison. In 2012, Caldwell filed a claim for compensation from the state. That claim is still pending. A civil suit against the city of San Francisco is also pending.