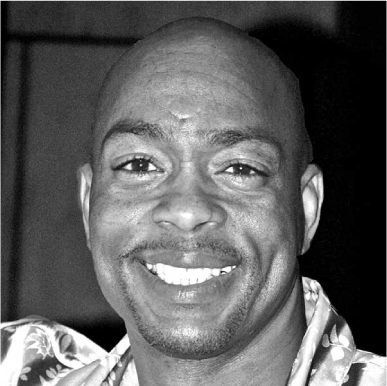 Albert Johnson was accused and convicted of committing two rapes. He was exonerated of one of the rapes after completing the sentence for that rape. Although he maintains his innocence with regard to both rapes, all DNA evidence in the second rape was destroyed, and no new evidence has become available to prove his innocence.

In February 1992, a young woman was raped. The man who raped her had stopped his car and indicated that he wanted to ask her for directions. As she approached his car, she saw a metal object, guessed it was a gun, and felt she had no choice when the driver insisted she get in the car.

About an hour later, Johnson was pulled over by traffic police. The officer, who had heard the rape report, looked in Johnson’s car and saw a ratchet and umbrella which the officer mistook for weapons. Johnson then became the prime suspect for the February rape. Police conducted a show-up identification and drove the victim to the intersection where Johnson had been stopped. Although the victim was instructed that the man she would see might or might not be her assailant, she made a quick and confident identification of Johnson and his car. The victim also claimed that she was on her way to a friend’s house that night and had called her friend right before the incident was alleged to have occurred, but the

friend denied receiving the call and had not expected a visit from the victim.

Another rape had occurred in a nearby city several months earlier, in December 1991. A woman was jogging at a high school when a man approached her and demanded, at gunpoint, that she stop. He took her behind a building and raped her. There were no suspects in this case until Johnson was arrested for the February rape. The police assembled a highly suggestive photographic lineup that contained Johnson’s picture. The officer assured the victim that the perpetrator was present, and despite her reservations, encouraged her to make a selection. Ultimately, she identified Johnson. She would later claim that she was pressured into making this identification.

Johnson was convicted of both rapes and sentenced to 39 years in prison. While incarcerated, Johnson sought DNA testing for both rape cases. Trial counsel in the February rape case failed to pursue DNA testing or consult eyewitness identification experts, and after trial, the prosecution reported that the rape kit had been destroyed. The rape kit for the December rape, however, had been preserved. In October 2002, test results revealed that Johnson could not have been the perpetrator of the December assault, and he was exonerated of that crime.