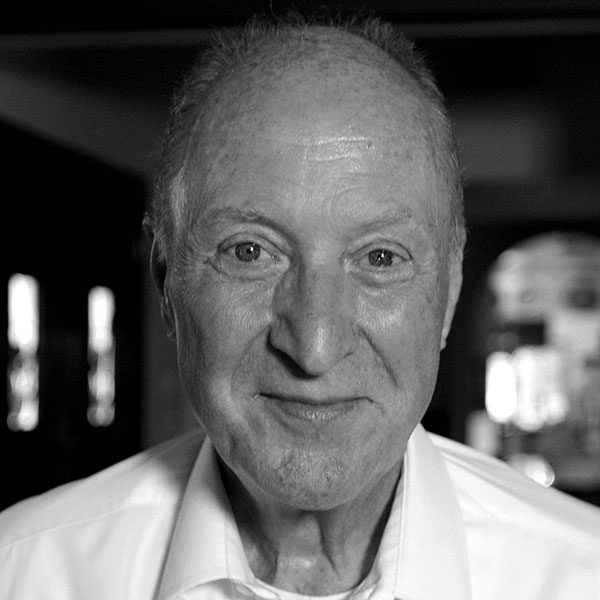 George Souliotes spent 16 years in prison after he was wrongfully convicted of arson and triple murder. On January 15, 1997, the rental property owned by Souliotes in Modesto, California burned to the ground in the middle of the night, and three tenants died in the fire. Based on burned holes in the floor, burn patterns, and deep charring, investigators determined the house fire had been deliberately set.

Further investigation led police to speak with Monica Sandoval who lived across the street from the burned house. Sandoval told police that, despite the cold and rainy weather on the night of the fire, she was outside on her balcony from 1:00 A.M. until 3:00 A.M. waiting for her boyfriend. She told police she saw a motor home or Dodge Caravan drive by the house fifteen times before the driver parked, emerged from the vehicle carrying a pillowcase, and walked toward the house. Sandoval stated the driver returned to his vehicle empty-handed, and minutes later she heard a “whoosh” and saw the flames emerging from the house.

Initially, Sandoval was unable to identify Souliotes in a photo lineup as the driver she saw the night of the fire and described someone much younger. Sandoval also said that Souliotes’ Winnebago was not the vehicle she saw outside the house. Six months later at trial, however, Sandoval pointed to Souliotes as the man she saw the night of the fire. At the time of the trial, Sandoval was facing an assault with a deadly weapon charge. Following her testimony implicating Souliotes, Sandoval’s charges were dropped.

The prosecution’s case against Souliotes included Sandoval’s eyewitness identification, testimony by forensic arson experts, and evidence of a flammable substance that was found on Souliotes’ shoes and in the debris. The theory was that Souliotes intentionally set the fire to collect insurance money.

The defense countered this evidence by presenting an expert who testified that a faulty stove with a history of leaking gas was likely the cause of the fire and that Souliotes had a buyer at fair market value for the house and had no financial motive. The first trial resulted in a hung jury.

During the second trial, however, the defense did not call the expert or any other witnesses to counter the prosecution’s case with the theory of the faulty stove. Souliotes was convicted and sentenced to three life terms without parole.

NCIP, in partnership with pro bono partner Orrick, Herrington & Sutcliffe, dedicated ten years to investigating and litigating the case and discovered evidence that discredited the faulty forensic analysis used to convict Souliotes. Experts tested the substance that had been found on Souliotes’ shoes and it was found to be different from the substance found at the scene. In addition, the conditions cited in the courtroom to prove the blaze was deliberately set were conditions seen in accidental fires as well as in arsons. The federal district court found compelling evidence of innocence based on the faulty fire science and the unreliable eyewitness identification, and ordered a retrial. With just weeks to prepare, another pro bono partner, Morrison & Foerster, volunteered to spearhead the defense trial team.

Ultimately, the State of California conceded that it could not prove the fire was deliberately set, and Souliotes was released from prison after his attorneys successfully negotiated an agreement to secure his immediate freedom. On July 3rd, 2013, George Souliotes walked free after wrongfully serving 16 years in prison. On September 23rd, 2021, Souliotes was approved to be awarded compensation by the CA Victim Compensation Board.