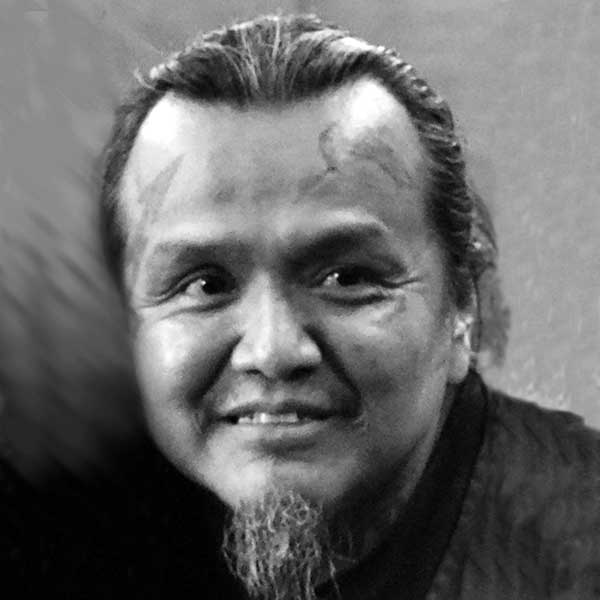 Jimmie Dick spent more than 30 years in prison for a murder he did not commit.

At 9:00 am, on January 8, 1982, Dick was drinking with his cousin Donald Yazzie. They drank heavily throughout the day. Dick, who had struggled with serious drinking issues starting at age thirteen, was seventeen years old at the time. Dick and Yazzie were joined later in the day by David Nunes.

In the evening, the three men approached Jimmy Spear to purchase alcohol for them since they were underage. At 2:30 AM on January 9, Frank Hampton was driving when he observed several men beating another person. Upon noticing Hampton, the men fled in a Chevrolet Nova, later determined to be owned by Spear. Hampton enlisted a bystander, Robert Terry, to come with him to help Spear. While Terry called the police from a phone booth, Hampton approached Spear. Spear told Hampton he had picked the men up downtown earlier in the evening. As the two men spoke, the Nova returned and struck Spear, knocking him into the air. Spear subsequently died from his injuries.

At trial, both Yazzie and Nunes testified that Dick was driving the car when it struck Spear. An eyewitness, Bernadine England, who was Dick’s neighbor, claimed she saw Dick driving the Nova that night. The most powerful evidence, however, came from Dick himself.

The prosecution presented several of Dick’;s statements to police confessing that he was responsible for Spear’s death.
Dick testified on his own behalf that he was extremely intoxicated during the incident and had no personal recollection of the events that occurred. Dick testified that his statements to police were based on information he had been told by Yazzie and Nunes. Dick was convicted and sentenced to 15 years to life.

In 2009, the Alameda County District Attorney’s Office contacted NCIP seeking representation for Dick because new evidence had surfaced in the case. NCIP attorneys, students and investigators, working in partnership with law firm Simpson Thacher & Bartlett. spoke with dozens of people, including several members of the Nunes family. Many of them disclosed to NCIP that Nunes had bragged to them that he had committed the murder and was the one driving the car when it struck and killed Spear, while Dick was unconscious in the back seat.

Investigation also uncovered that the identification made by England was unreliable. England had been drinking on the evening in question and had actually seen no more than the shadowy side of a face.