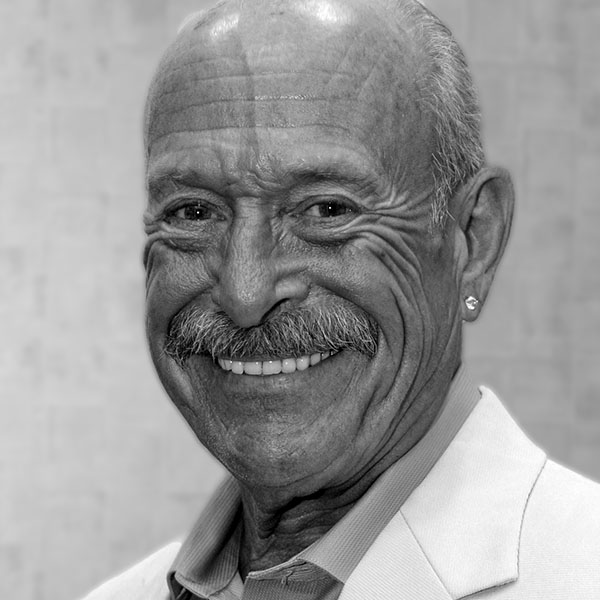 John Stoll spent 20 years in prison after he was wrongfully convicted of child molestation during a period of child abuse hysteria in Kern County. Between 1984 and 1986, at least 30 defendants were convicted of child molestation in a series of sex ring prosecution cases. On June 10, 1984, Stoll and his ex-wife were engaged in difficult divorce and custody proceedings. Stoll reported to child protective services workers that he was concerned that his ex-wife and her current husband were emotionally abusing their son, and his ex-wife reported concerns that their son and another young boy had engaged in sex play at Stoll’s home. Stoll’s ex-wife later reported concern that the man who rented the pool house from Stoll had molested their son. Child protective service workers and Kern County sheriffs began investigating the various allegations. When Kern County officials speculated to Stoll’s ex-wife that Stoll might be molesting the children, his ex-wife was surprised and said that she had never considered the possibility

During the investigation, police interviewed the son and five of the son’s friends who visited the Stoll home frequently. All the boys were between the ages of six and eight at the time. None of the boys had reported that they had been molested. Despite initial denials, the son accused his father of molesting him only after highly suggestive questioning by police. Using the same highly suggestive questioning techniques with the five friends, police obtained statements incriminating Stoll. Although there were major inconsistencies among the children’s statements, Stoll was arrested and charged with child sex abuse.

Despite the fact that the prosecution was alleging that multiple adults had committed multiple acts of sodomy on the children, authorities never took the children to any doctor for any medical exams. Prior to trial, the defense requested medical examinations of the children, but the judge denied the request. On September 24, 1984, the trial began. Each of the six boys testified at trial. Despite contradictory testimony and no physical evidence, the jury convicted Stoll in 1985.

On December 26, 2002, NCIP filed a petition for writ of habeas corpus arguing that police used coercive interviewing techniques that resulted in unreliable testimony by the child witnesses. At the evidentiary hearing, all six witnesses testified. Four of the witnesses completely recanted; one witness was unable to remember that any abuse had happened but did recall being pressured by authorities; and the son maintained that he had been abused but recalled absolutely nothing about what had happened or who had been involved.

On April 30, 2004, the court found that the techniques used to interview the children were improper and the children’s testimony was unreliable. The court vacated Stoll’s conviction. He was released on May 4, 2004.