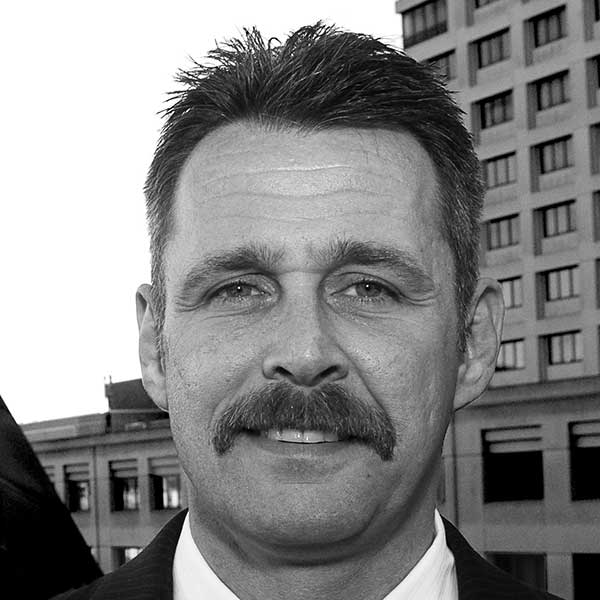 Kenneth Foley spent more than 12 years in prison for a burglary he did not commit. On January 16, 1995, Robert Buck was asleep in his office. He was awakened in the early morning by a loud sound and looked out the window. He saw an idling car and someone breaking into one of his trucks. Buck grabbed a gun and went outside. As Buck approached, he noticed a woman sitting in the car. Buck reported to police that the woman pointed a gun at him. Buck pointed his gun at the man in the truck and told him to leave. As the woman drove the car away, Buck memorized the license plate number.

Police ran the license plate number, and the vehicle was shown as registered to Mashelle Bullington. Police records also indicated that police had stopped Foley in the same vehicle approximately 12 hours after the robbery. A month after the robbery, Buck identified Foley and Bullington from photo lineups.

Despite the testimony presented, Foley was convicted and sentenced to 25 years to life. NCIP attorneys, students and investigators began researching Foley’s case in 2006. Through countless hours of investigation, NCIP discovered official misconduct, ineffective assistance of counsel, and new evidence that Foley was innocent of the crime.

Buck admitted that he was mistaken about Bullington having a gun during the robbery, a factor which had led to a significant increase in Foley’s sentence. Pam Wise, Buck’s former accountant, also stated to investigators that the overhead lighting in the parking lot was not functioning at the time of the burglary, which would have made it difficult for Buck to identify anyone. Lastly, Jim Grenard, Bullington’s father, disclosed that he had originally been called by the prosecution as a witness. When Grenard disclosed to the prosecutor that he had seen Bullington and Gaumond together the morning of the burglary, prosecutors dismissed Grenard as a witness. Foley’s defense attorney had known about Grenard’s statement but had not raised the issue at trial.

The new evidence was presented to the court, and the district attorney conceded factual innocence. Foley was exonerated in April 2007.