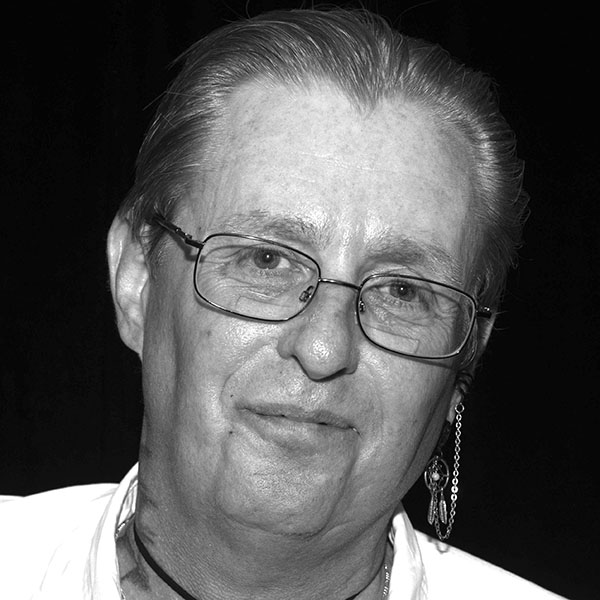 In 2001, Larry Pohlschneider was wrongfully convicted of three counts of continuous sexual abuse; one of the counts was later set aside by the trial court because of problems of proof with the alleged dates involved. Pohlschneider was sentenced to 24 years in prison.

On November 16, 2000, police called the four children in for questioning and questioned them individually for several hours. The children repeatedly denied that anyone but Harris had abused them. But after constant aggressive and coercive questioning, three of the children accused Pohlschneider of abuse. Pohlschneider was arrested and the children were removed from the home and put in foster care.

Even before the trial, the children recanted, but police, prosecutors and the children’s foster parents did not listen. At trial, when the children denied that Pohlschneider had molested them, the prosecution presented a witness who asserted that most molested children recant their accusations. The prosecution also presented the so-called medical evidence of more recent abuse. The defense brought in no experts to testify about the children’s recantation and no evidence about the fact that Pohlschneider had been undergoing chemotherapy for testicular cancer and was barely able to walk at the time he was supposed to have been molesting the children. The defense also failed to consult with a doctor or other expert who would have said that the medical examinations of the children did not in any way prove abuse. The jury convicted Pohlschneider.

After taking Pohlschneider’s case, NCIP found and interviewed the now-adult children, who still maintained that Pohlschneider was innocent. NCIP experts found no evidence in the examination photos that the children had been abused after Harris left. Experts examined recorded police interviews with the children and identified questioning techniques likely to result in false accusations.

The Tehama County District Attorney’s Office conceded that Pohlschneider had received ineffective assistance of counsel and agreed to vacate the conviction. In a separate hearing, the court found that Pohlschneider had met the standard for showing actual innocence by the preponderance of the evidence and was therefore eligible for state compensation. The State of California awarded Pohlschneider compensation in the amount of $766,500. Albert Harris pled guilty and is in prison.