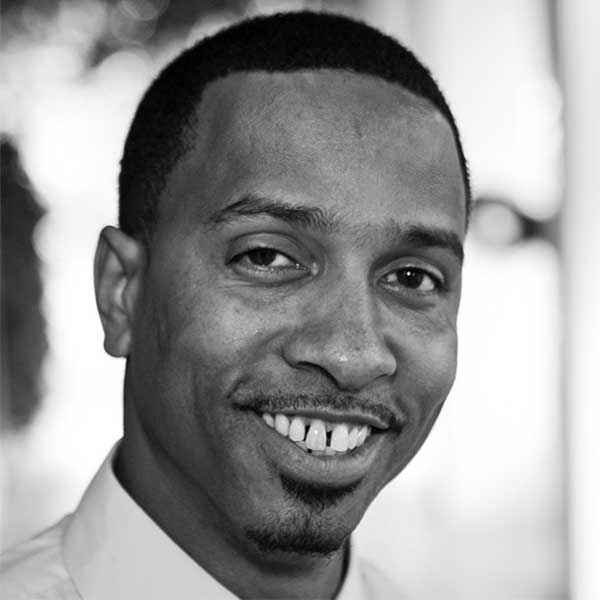 Obie Anthony III was 19 years old when he was convicted of murder and attempted robbery in 1995. There was no physical evidence connecting Anthony to the murder. Prosecutors relied on the testimony of John Jones, a convicted killer and pimp who ran a house of prostitution near the scene of the crime, and who claimed to have seen the shooter. Anthony was later arrested for an unrelated crime (which the prosecution later dismissed), and it was then that Jones identified Anthony as one of the shooters. Reggie Cole was identified as the other shooter.

In November 2000, Cole stabbed a man in prison. The attorney representing Cole, while looking into the original conviction in Anthony’s case, discovered evidence that the prosecution withheld the fact that Jones had fabricated his testimony. Cole filed a habeas corpus petition with the Los Angeles County Superior Court and in 2007, was granted an evidentiary hearing. Jones then admitted that he never actually saw the shooter and that he had relied on a description given to him by his daughters. In 2009, Cole’s conviction was vacated, and the charges against him were dismissed.

In 2008, NCIP, in partnership with Loyola’s Project for the Innocent, took on Anthony’s case, establishing that, in addition to fabricating testimony, Jones also perjured himself when he claimed that he received no benefit for his testimony. In fact, the district attorney had granted Jones favorable treatment on a pimping and pandering charge. The trial prosecutors failed to inform the court or the defense that Jones had presented perjured testimony. Anthony’s attorneys also showed that his trial attorney had not conducted an adequate investigation.

The court vacated Anthony’s conviction on September 30, 2011, after an 11-day evidentiary hearing. After 17 years in prison, Anthony was released on October 4, 2011, and prosecutors dismissed the charges on November 18, 2011. In August 2012, Anthony filed a federal civil rights lawsuit against the City of Los Angeles, which agreed to settle the claim in 2015 for $8.3 million. Anthony was also awarded compensation by the State of California in the amount of $581,600.