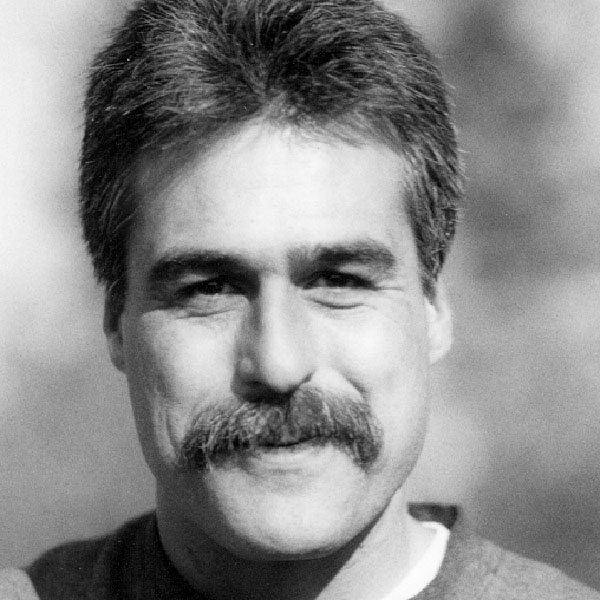 Peter Rose spent more than 10 years in prison for a rape he did not commit.

On November 29, 1994, a 13-year-old girl was raped while walking to school. After the attacker fled, the victim flagged down a driver and told him she had been raped. As they drove away, the victim pointed at a man walking on the street and said, “There he is!” At the hospital, the victim repeatedly told police and her family that she had not seen the attacker’s face.

Aided by the driver, a composite sketch was drawn and published in the paper. Police were given a tip that the drawing looked like Rose. A photographic lineup containing a photograph of Rose was shown to the driver and the victim, but neither selected Rose.

At a preliminary hearing, the driver said he was 80 percent sure Rose was the man the victim pointed out after the attack. The victim testified that she was 100 percent certain.

Semen and foreign pubic hair had been found in the victim’s underwear. At trial, crime lab analysts testified that they were unable to obtain a DNA profile from the biological evidence, but that based on visual examination of the hair, Rose could have been the source of the hair.

A recording of the victim’s interview with detectives confirmed that she had repeatedly said she did not know who attacked her, but Rose’s defense attorney failed to use this information at trial. Rose was convicted and sentenced to 27 years in prison.

In 2002, NCIP attorneys, working with Golden Gate University School of Law, determined that the semen sample still existed and filed a motion for DNA testing. In 2004, the DNA results excluded Rose. Among other items of evidence discovered were bench notes from the original laboratory analysis of the semen. The notes showed that the blood type identified in the semen was not Rose’s blood type. This fact had never been disclosed to the defense.

A few days after Rose’s release, the rape victim, now 23 years old, contacted a reporter and recanted her identification of Rose and attributed her certainty at trial to pressure by the police.

Rose settled a civil rights lawsuit against Lodi for $1 million and received $328,200 in exoneree compensation from the State of California.