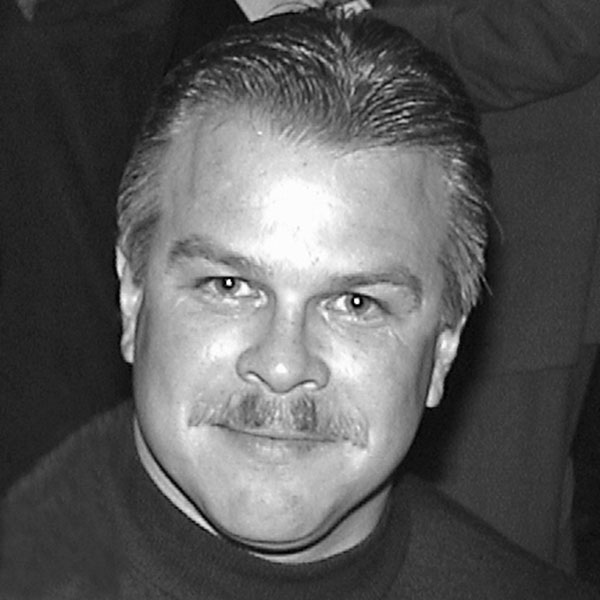 On April 16, 1996, Ron Reno’s friend Preston Marsh was driving a stolen truck with Reno and other friends as passengers. They stopped at a store where Reno bought boots. He placed the boot box in the truck. Without Reno’s knowledge, Marsh hid a gun in the boot box. Police found the gun in the boot box and charged Reno with being a felon in possession of a gun. Reno immediately informed police that the gun did not belong to him but to Marsh.

Although he maintained his innocence, Reno, a twice-convicted felon, was convinced by his attorney to plead guilty to possession of a hand gun.

Reno was sentenced to 25 years to life under California’s “Three Strikes” law. Several years later, Reno encountered Marsh in prison, and Marsh freely admitted the gun belonged to him. Marsh provided a declaration to his attorney stating that he, not Reno, had hidden the gun in the truck and that Reno had been completely unaware of it. Marsh repeated his story to the district attorney when the district attorney traveled to prison to meet with him.

NCIP filed a writ of habeas corpus arguing that this new evidence proved Reno’s innocence. NCIP subsequently negotiated with the Fresno County District Attorney’s Office and obtained Reno’s release. On January 22, 2002, the felony charges against Reno were dismissed. Due to credit for time already served, he was released from prison the next day.