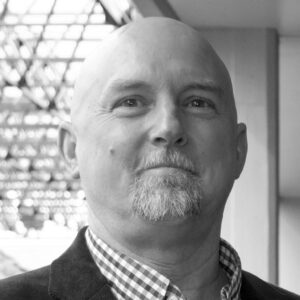 In 1991, Darwin Crabtree was convicted of sexually molesting his two sons who were 12 and 8 at the time of his trial. The boys, who were in the care of an unlicensed therapist in training during their parents’ tumultuous divorce, “remembered” and made statements about several incidents under what was suggestive and improper questioning. The boys’ false statements were the only direct evidence against Crabtree.

In 2008, the sons, now adults, recanted their testimony and apologized to their father for what they had done when they were too young to understand the consequences. By that time, Crabtree had been tried, convicted, served his sentence, and completed his parole. Crabtree served over 9 years in prison, was released in 2001, and finished parole in 2004. He remained a lifetime sex offender registrant subject to the stigma associated with that status.

After their reunion with their father and in an effort to correct the injustice, the sons contacted NCIP and submitted written statements explaining Crabtree’s innocence. However, at that time, California law did not provide any mechanism for

In September of 2017, with evidence of the sons’ recantations, NCIP filed a motion to vacate Crabtree’s conviction in the Butte County Superior court. The District Attorney’s Office conducted their own investigation of the case and agreed that the conviction should be reversed and conceded the motion.