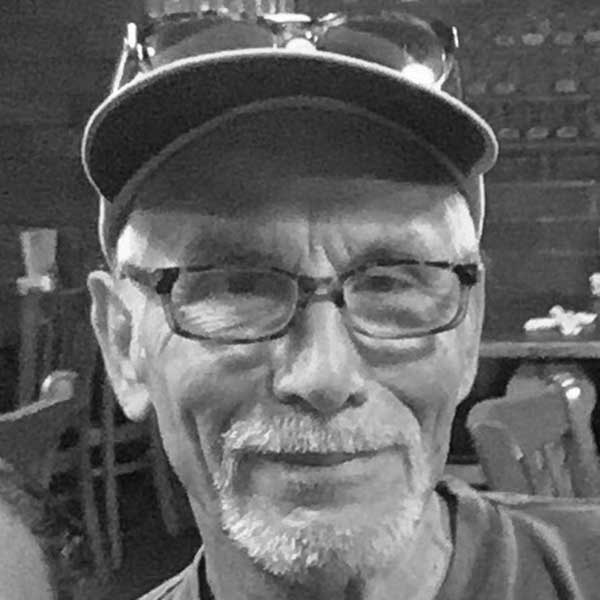 Ed Easley was convicted in 1993 in Shasta County of sexually abusing his girlfriend’s eight-year-old niece, Nichole. He pleaded no contest when law enforcement told him there was medical evidence supporting the girl’s accusations and that he faced 35 years in prison if convicted at trial. Easley served 5 years in prison, time on parole and was required to register as a sex offender for life. After his release, he tried to rebuild his life. However, with strict restrictions placed upon sex offenders, he struggled to find work and a place to live. Although out of prison, he was still, in essence, serving time.

Four years after Easley was convicted, Nichole, now a teenager, went to the District Attorney’s office and recanted. She explained that her aunt and her mother had pressured her into accusing Easley to cover for her cousin, who was the true perpetrator. The assistant district attorney told her to leave and threatened to have her aunt, Easley’s former girlfriend, arrested. In 2005, Nichole contacted NCIP and asked if there was anything we could do to help. She explained that she was tormented by the thought Easley continued to suffer because of her false allegations. She also explained that her cousin had apologized to her and admitted to others that he had in fact molested her and that Ed was innocent.

In 2007, NCIP filed a petition for writ of habeas corpus challenging Easley’s conviction based upon Nichole’s recantation. The court, however, dismissed the petition without a hearing. NCIP appealed, and in 2009, the appellate court held a hearing, at which multiple witnesses corroborated Nichole’s account. In addition, a doctor testified that the purported medical evidence against Easley was completely false. Still, the court denied the petition saying the newly discovered evidence of innocence did not meet California’s high standard

that new evidence must “point unerringly to innocence” and “completely undermine the prosecution’s case.” But in doing so, the court also found that no reasonable jury would have convicted Easley in light of the newly discovered evidence. Easley’s case went all the way to the California Supreme Court who denied Ed’s petition because he was no longer in custody or on parole, and thus did not have standing to bring the claim. Meanwhile, in the fall of 2016, NCIP had two huge legislative victories that changed the landscape for innocence claims in California. Effective January 2017, NCIP-supported legislation enables people who are no longer in custody to prove their innocence and have their conviction vacated. It gave Easley standing to bring his innocence claim.

The other NCIP-sponsored law did away with the need for new evidence to point unerringly to innocence in order to reverse a conviction, a standard so high it was virtually unattainable. The law now says if it is “more likely than not” that substantial new evidence would have made a difference in the outcome of the case, the decision must be reversed. This was exactly the standard that the hearing judge said Easley had met in 2009, when he denied Easley’s petition years ago.

NCIP successfully argued that reversal was required due to collateral estoppel–the appellate court’s previous determination that Easley had met the new evidence of innocence standard, prevented relitigation of that issue in Ed’s case. NCIP filed a motion to vacate Ed’s conviction within weeks of the new legislation going into effect. On August 31, 2017, the District Attorney conceded, and the Shasta County Superior Court the vacated Easley’s conviction and the District Attorney dismissed all charges.