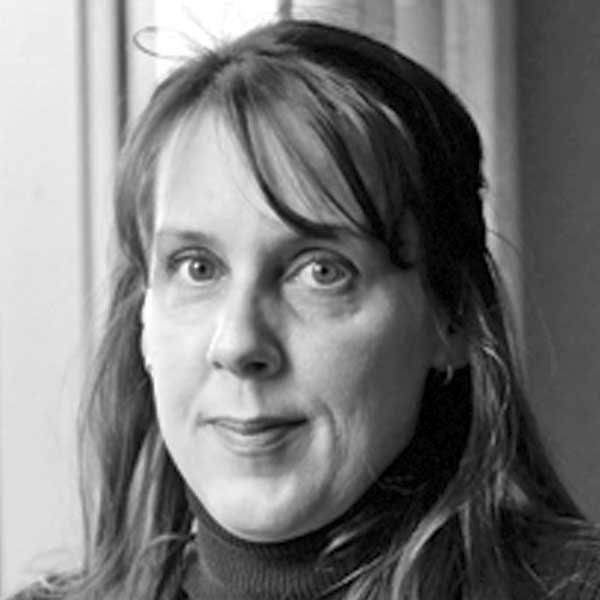 Mashelle Bullington spent more than four years wrongfully imprisoned for using a firearm in the commission of an auto burglary when no firearms were actually involved in the crime. Her conviction was elevated to a felony based on a personal gun use enhancement.

On January 16, 1995, Robert Buck was asleep in his office. He was awakened in the early morning by a loud sound and looked out the window. He saw an idling car and someone breaking into one of his trucks. Buck grabbed a gun and went outside. As Buck approached, he noticed a woman sitting in the car. Buck reported to police that the woman pointed a gun at him. Buck pointed the gun at the man in his truck and told him to leave. As the car drove away with the man and woman in it, Buck memorized the license plate number.

Police ran the license plate number, and the vehicle was shown as registered to Mashelle Bullington. A month after the robbery, Buck identified Bullington from a photo lineup.

At trial, Bullington admitted that she had been in the car that morning but insisted that she did not have a firearm. Despite the lack of physical evidence of firearm use, Bullington was convicted and sentenced to four years because of the gun-possession sentence enhancement.

NCIP attorneys, students and investigators began researching Bullington’s case in 2006. Buck admitted that he was mistaken about Bullington having a gun during the robbery. Pam Wise, Buck’s former accountant, also stated to investigators that the overhead lighting in the parking lot was not functioning at the time of the burglary, which would have made it difficult for Buck to see a firearm during the burglary. NCIP used this new evidence to call into question Bullington’s possession of a firearm at the crime scene.

Given the new evidence presented to the court, Bullington’s gun enhancement conviction was vacated, and her entire case was reduced to a misdemeanor.