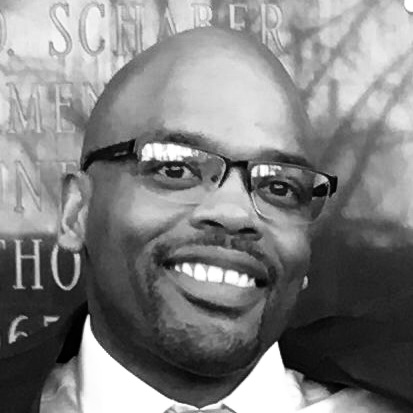 In 2002, Zavion Johnson was wrongfully convicted of killing his four-month old daughter, Nadia. Johnson was convicted based solely on false expert medical testimony.

On the morning of November 24, 2001, 18-year-old Johnson was bathing Nadia when she accidently slipped from his arms and hit her head on the bathtub. Following the fall, Nadia cried, but calmed down quickly and there were no signs indicating a serious injury. However, she seemed unusually sleepy after her nap, so Johnson attempted to take her to two different medical clinics; both were closed. Nadia then stopped breathing. Johnson called 911 and performed CPR while waiting for an ambulance.

Responding paramedics gave Nadia CPR and rushed her to the hospital. There, doctors discovered she had internal head injuries. Suspecting abuse, they called the police.

Two days later, Nadia was removed from life support while Johnson held her. Johnson was arrested and charged with second-degree murder on the day of Nadia’s funeral.

At trial, medical experts testified that the nature and pattern of Nadia’s injuries could not have been caused by a short fall as Johnson described, but only by violent shaking, also known as “Shaken Baby Syndrome.”

At Johnson’s trial, 13 witnesses including Nadia’s mother, testified that Johnson was a loving, patient father who never would have deliberately hurt his daughter. However, jurors were convinced by the medical evidence, even though they felt that

“Zavion Johnson was a good young man, very loving to his girlfriend and their baby girl, and that it would seem horribly out of character for him to murder his baby.” Nonetheless, the jury convicted Johnson. The court also noted the medical evidence was “overwhelming,” and sentenced Johnson to life in prison.

NCIP’s reinvestigation focused on scientific advancements about the lack of evidence for Shaken Baby Syndrome (SBS). SBS has traditionally been diagnosed based on the presence of three factors: bleeding behind the eyes, bleeding in the dural membrane over the brain, and brain swelling. The confluence of these three symptoms was once believed to be evidence of abuse, but science has since proven they are also found in the context of countless medical conditions, as well as household accidents, like Nadia’s fall.

NCIP contacted various medical experts, including the original pathologist who testified at Johnson’s trial, to review the case based on current scientific knowledge. The experts agreed that Nadia’s injuries are consistent with the fall originally described by Johnson 17 years ago.

In May 2022, Johnson was awarded compensation by the CA Victim’s Compensation Board.